- Polyphony Workshop of the Polyphonic Caravan

It travels along with the Big Polyphonic Caravans (previously: International Polyphonic Song Meetings) since 2004 until today, every day at a new place, with apprenticeship of the song next to the people of each place. 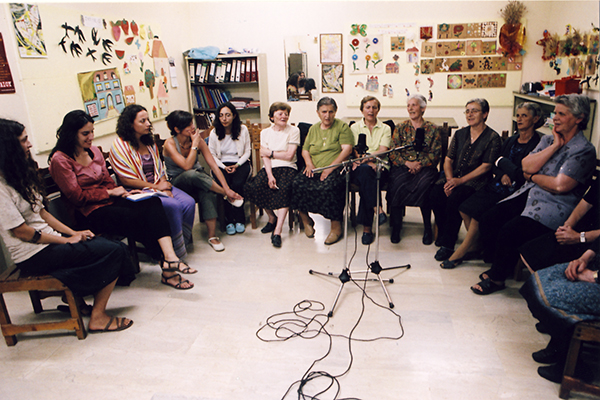 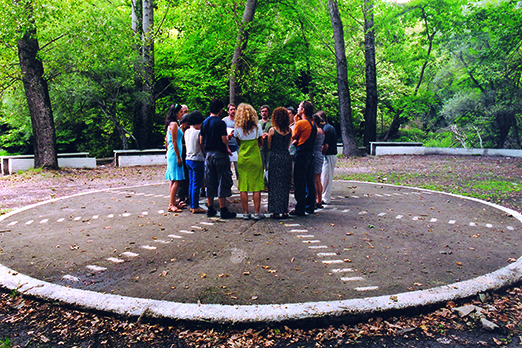 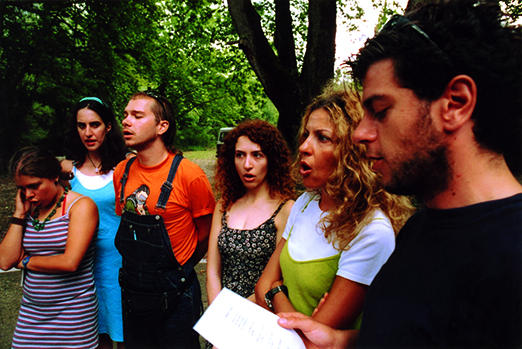 It functions in the context of the Olympia International Film Festival for Children and Young People, each December, from 2010 until today. It takes place for five days annualy. 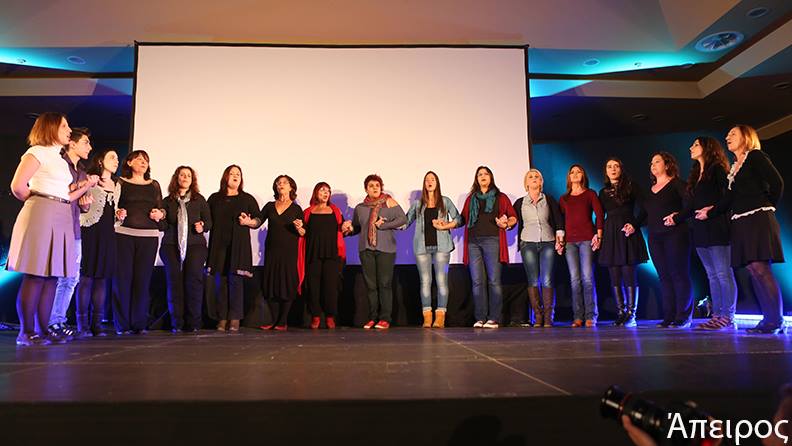 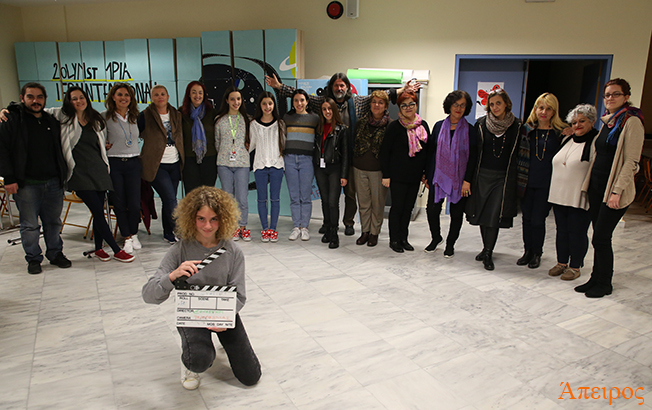 - Epirotic Polyphonic Song Workshop of the Panepirotic Confederation of Greece

It functions in the framework of the Panepirotic Confederation of Greece, at the Epirotes’ Cultural Center, since 2011 until today, each Tuesday, from October to June of each year. 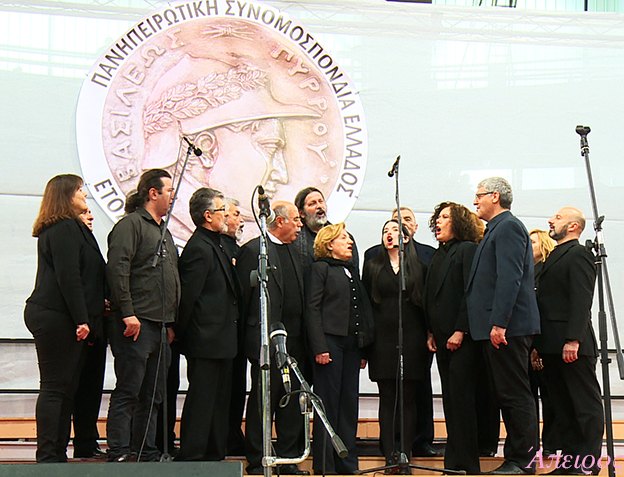 Function in the context of the Vovousa Festival in Epirus, for three summers, from 2015 to 2017, with a four-day long duration. 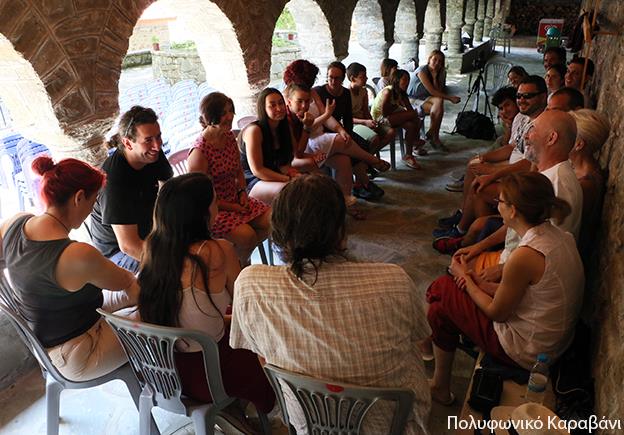 Function since 2017 on a fifteen-day basis in the framework of the Association of Secondary Education Teachers of Evia. 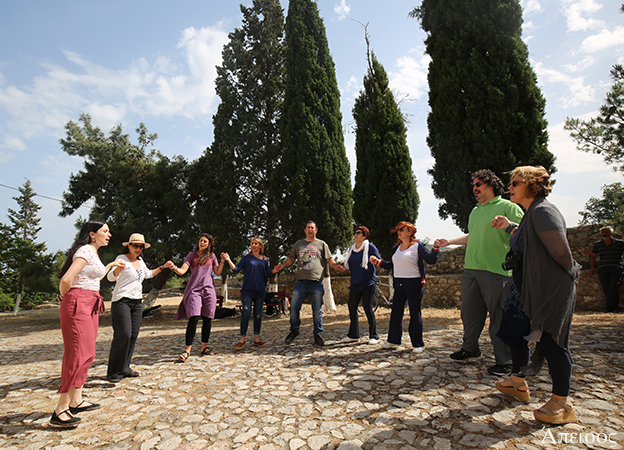 Function since 2018, on a monthly basis, with two-day seminars, in the framework of Volos Folkloric Association of Vlachs 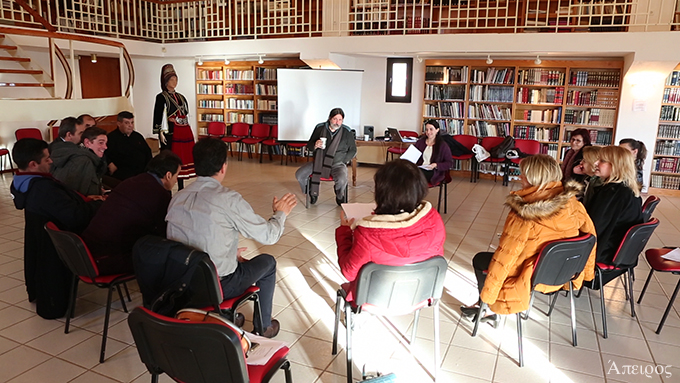 Function on a three-day course basis, in March 2018, at the Homer’s Cultural Center, following an invitation of the Cultural Center of the Municipality of Chios. Function on a six-month basis, with intensive three-day seminar courses, from 2016 until today, with the participation of Germans as well as Greek, Turkish and Italian emigrants. Function in the context of Tarbes Festival, in Southern France, with a four-day long duration in June 2019.

In 2000 the Polyphonic Caravan run a week-long seminar in the framework of the National Theater’s Summer Academy at Zagori villages (Monodendri, Epirus).

In 2004 the Polyphonic Caravan run a three-days-long workshop in the context of the vocal festival “Voci d’ Europa” in Padova of Italy.

In 2005 the Polyphonic Caravan run a three-days-long workshop in the context of the vocal festival “Voci d’ Europa” in Warwick of Wales.