Polyphonies of the world

Epirotic polyphonic song and polyphonies of the world

The Epirus polyphonic song and the other Greek and Greek-speaking polyphonies have their place among as well as particular relationships with other polyphonies of neighboring peoples, in the Balkans and the Mediterranean. Folk polyphony is found in most of the Balkan countries, especially in Albania, Bulgaria, Serbia and Romania. A lot has been written on the relationship between the Epirotes and the Labs, Albanian polyphony, while a relative music bridge connects the two-voices songs of Volakas of Drama with those of the southern Bulgarian borderline, both in the valley of Nestos (Mesta) river. Regarding the Vlach polyphony, it is found in various countries having apparent affinities from one place to another.

The diffusion of folk polyphony in the Balkans is prominent, inversely proportional to its global spreading. Beyond the Balkans, we encounter polyphonies in Southern and Central Italy, Sicily, Sardenia, Corsica, west Pyrenees, villages of mountainous Poland, Ukraine and Georgia in Eastern Europe. In Asia, samples of folk polyphony can be found in Northern Iran, the borders between Pakistan-Afghanistan, Northern India, Indonesia and island China (Taiwan). Some of the most primitive polyphonies can be found in Central Africa, among the Pygmies, Cameroon and elsewhere. 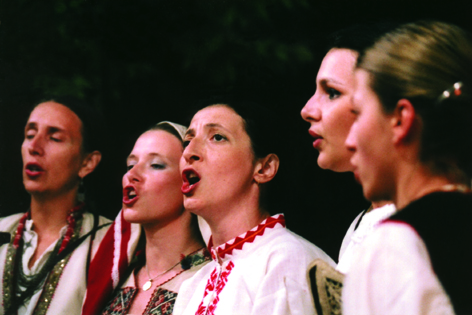 Various theories have been developed in order to answer why folk polyphony can be found in this specific areas and not elsewhere. The theory of Dutch musicologist, Joap Kunst, is interesting, in so far as it searches the linkages between Epirus polyphony and faraway Indonesia, pointing out analogies concerning not only the structure and naming of the singers, but also decorative patterns of folk embroidery. As musicologist Lampros Liavas notes in the first issue of “Apiros” journal: “It seems that an imaginary arch (that can maybe be traced back to pre-hellenic periods and was renewed during the Alexandrian era later) exists and culturally connects the Balkans with Southeastern Asia, passing through Caucasus, Northern Persia, Afghanistan and Northern India. All along this route we encounter cultural affinities and correspondence also manifested in music, confirming once more the primitive power of communication between peoples, beyond nations and religions”. 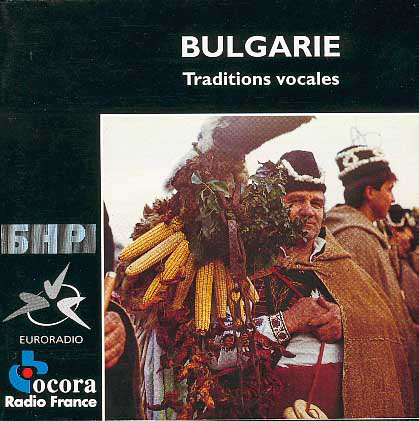 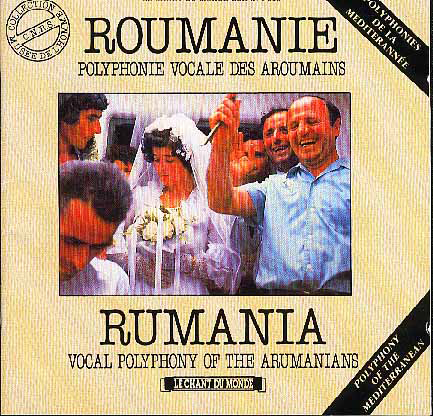 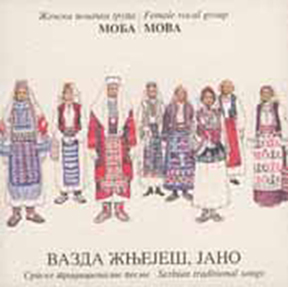 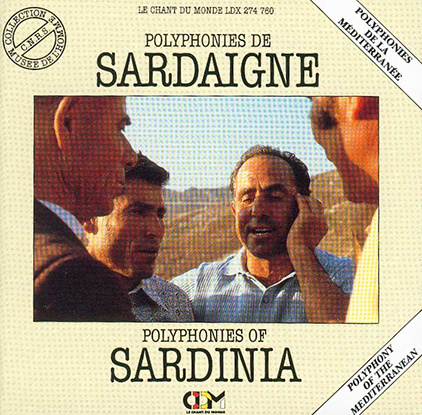